For the eighth consecutive year, the State of South Carolina set a record for total export sales in 2017.
Gov. Henry McMaster, the S.C. Department of Commerce and the S.C. Ports Authority announced that the state’s 2017 export sales totaled $32.2 billion, according to data from the U.S. Department of Commerce. The figure represents a 2.9 percent increase over the 2016 total.
“The Palmetto State has a long and rich history in international trade,” said Secretary of Commerce Bobby Hitt. “One time a leader in the export of rice, indigo and cotton, we now export a more diverse group of products, including complex items, such as cars, planes and major household appliances. Moving forward, the continued growth and diversification of our trade activity will be critical.” 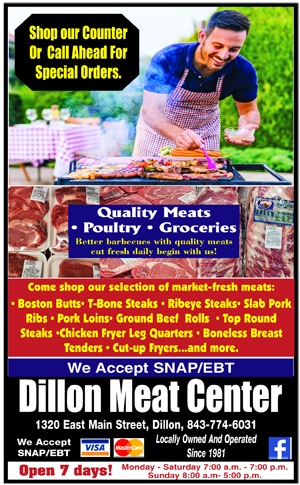