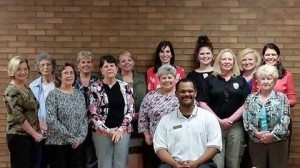 Humility is not thinking less of yourself, it's thinking of yourself less.
C.S. Lewis
Be kind and compassionate to one another, forgiving each other, just as in Christ God forgave you.
Apostle Paul
+81
°
F
H: +81°
L: +58°
Dillon
See 7-Day Forecast